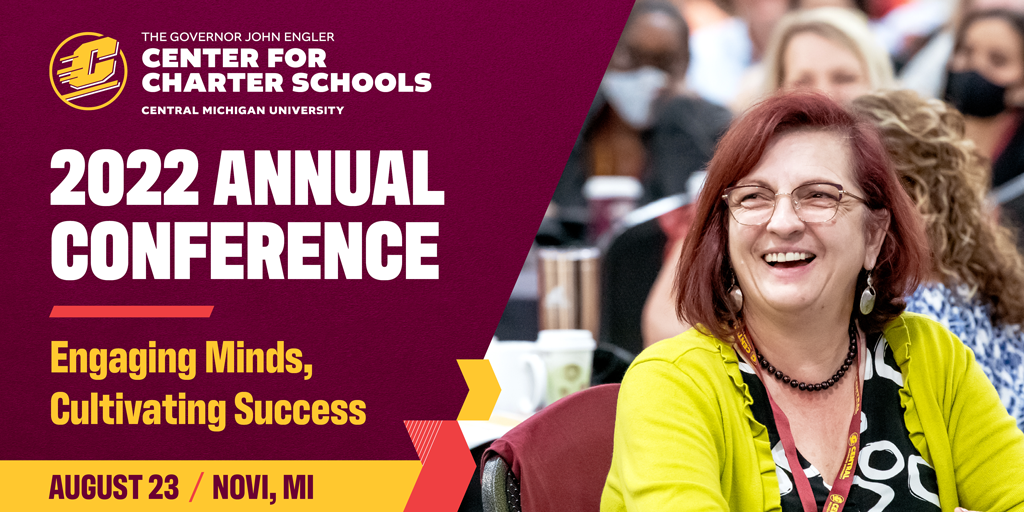 Watch for the announcement of all of our sessions as we get closer to the annual conference.

Breakfast and lunch will be provided. Board members will receive three board member development credits, and CMU will also cover the cost of State Continuing Education Clock Hours for educators. We will be following any health and safety protocols that are in place at the time of the event. 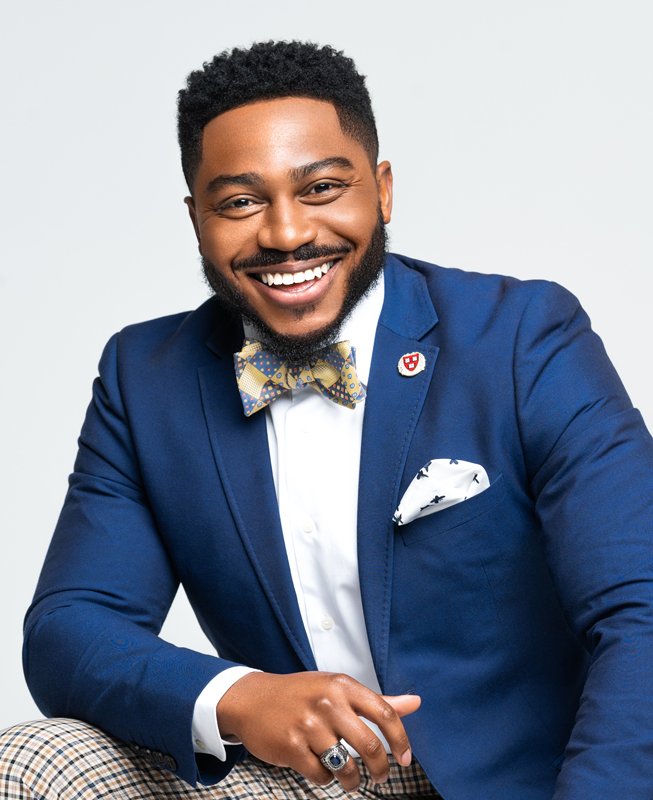 Brandon P. Fleming is a nationally acclaimed Harvard educator and author of MISEDUCATED: A Memoir. His story of struggle, success, and service has inspired millions around the world.

An at-risk youth and college dropout turned award-winning educator, Fleming is Assistant Debate Coach at Harvard University and Founder/CEO of the Harvard Diversity Project. Fleming was recruited to join the Harvard debate faculty at the age of 27. Harvard later approved Fleming’s proposal to establish a new department within the university system called the Harvard Diversity Project – an unprecedented pipeline program of the Harvard Debate Council. Fleming now leads an executive staff and board that has raised over a million dollars to enroll over 100 students of color into Harvard’s international summer debate residency on full scholarship. Fleming recruits underserved youth with no prior debate experience who he then trains to compete against hundreds of elite debaters from over 25 different countries around the world. For four consecutive years, since the program’s inception in 2017, every cohort trained by Fleming has won the international competition.

News of the achievement instantly went viral and broke national headlines, being featured on CNN, ESPN, Good Morning America, and many more. The organization has gained the financial backing of Fortune 100 companies such as The Coca-Cola Company, UPS, Chick-fil-A, and many more. Fleming has established a groundbreaking organization that is pipelining Black youth into Ivy League and elite colleges & universities. His students have now matriculated to Harvard, Yale, Stanford, and others alike on full scholarship.

Fleming’s story, erudition, and achievements have enabled him to use his voice to inspire and impact lives in places ranging from federal prisons to global platforms such as the United Nations General Assembly. At the age of 29, Forbes Magazine named Fleming to the Forbes 30 under 30 list. In 2020, The Root Magazine named Fleming one of the top 100 most influential African-Americans in the United States. And in May 2021, North Carolina Wesleyan College bestowed upon Fleming the honorary Doctor of Humanities degree.